Let’s work together with these treatment modalities

We work collaboratively and in conjunction with your current treatment plans.

By utilizing the latest neurotechnologies to treat psychiatric disorders, patients are able to achieve remission of their psychiatric symptoms faster with TMS, ECT, or Ketamine than with medications and are able maintain stability longer than psychiatric medications.

With TMS and ECT, the focus is based on modulating dysfunctional brain circuitry for therapeutic benefit.

To refer or discuss a patient, call or email today: 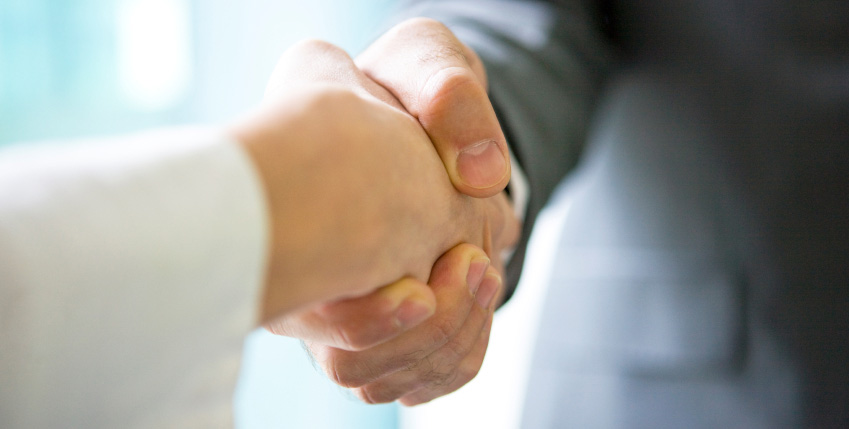 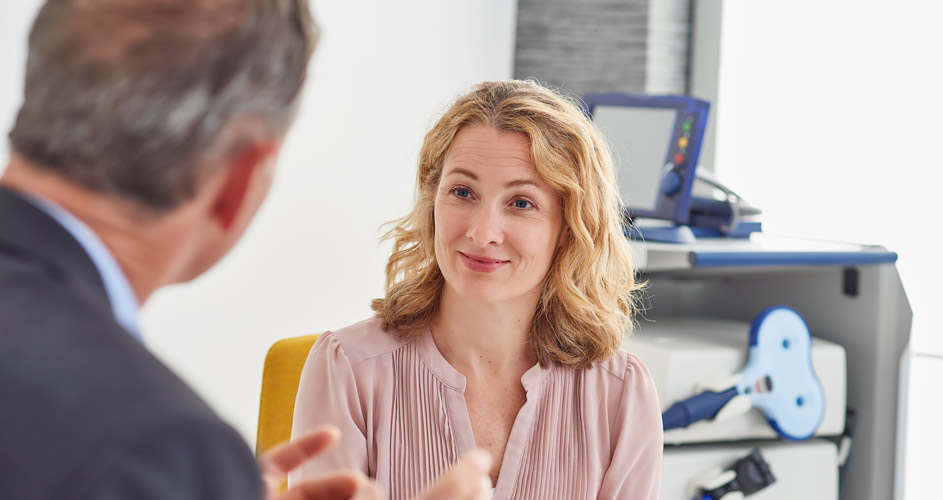 Future applications currently in development are looking to further expand these clinical applications across other specialties including neurology, neurosurgery, and pain management.

We all want to provide the best care possible to alleviate our patient’s mental health symptoms. These treatments serve to provide more options to ensure our patients have the ability to heal from their illness.

Transcranial Magnetic Stimulation (TMS) received FDA approval to treat Major Depression Disorder in 2008 and later expanded its approval in 2013 to treat pain associated with certain types of migraine headaches. Unlike ECT, TMS does not cause a seizure and the patient remains awake through the noninvasive process. TMS typically only has mild side effects including headaches, muscle twitches and pain at the stimulation site. TMS is usually administered four or five times a week for four-to-six weeks.

Protocols have been developed to provide guidelines in using TMS to treat Obsessive Compulsive Disorder and other anxiety disorders. Further protocols of off label uses have allowed for application of TMS to treat anxiety comorbid with Major Depressive Disorder, PTSD, pain/fibromyalgia, panic disorder, cocaine abuse, tinnitus, and for smoking cessation.

Transcranial Magnetic Stimulation should be offered to those who have struggled with symptoms of Major Depressive Disorder as categorized by the DSM-V. Although it may be utilized as a first line treatment for depression, it has been offered to those who have failed to achieve remission of their depressive symptoms despite a trial of one or more antidepressant medications.

The Horizon 3® TMS system was designed to offer more versatility in one system, and more treatment options for patients. The FDA clearance allows Magstim to market the 3-minute iTBS protocol. Clinicians have options to deliver treatments with the standard repetitive Transcranial Magnetic Stimulation (rTMS), which takes 37.5 minutes, accelerated TMS (19 minutes) and iTBS, which takes just three minutes per treatment.

ECT involves a brief electrical stimulation of the brain while the patient is under anesthesia. The treatment is administered by a pscyhiatrist alongside the medical team to include the anesthesia team and staff nurses.

As a treatment that began in the 1940s, ECT has evolved to become even more safe and highly effective at providing relief of major depression. It has shown to provide substantial improvement in approximately 80% of patients diagnosed with severe major depression. It has also been used to treat other severe mental health disorders such as bipolar disorder, schizophrenia, and catatonia. ECT has been very effective at treating psychiatric emergencies such as medically compromised catatonia as well as active suicidal ideations when rapid relief is needed.

ECT is most effective when used in conjunction with psychiatric medications as well as with psychotherapy. Once a patient reaches remission of symptoms, maintenance ECT may be indicated.

Psychedelic medicine such as Ketamine has been shown to produce therapeutic benefits within hours whereas psychiatric medications can take weeks to months to become effective. Ketamine IV therapy has had significant off label success at relieving symptoms of depression, anxiety, chronic pain, OCD, PTSD, and other mental health disorders. Psychedelic therapy has been scientifically backed with established protocols to safely and effectively provide relief of many mental health symptoms.

SPRAVATO® is the first prescription nasal spray, taken with an oral antidepressant, for:

Adults with treatment-resistant depression as diagnosed in adults who were struggling with major depressive disorder and had not responded adequately to at least two different antidepressants of adequate dose and duration in the current episode.

Typical antidepressant medications are slow-acting and can take several weeks to feel any significant reduction in symptoms. Esketamine immediately targets brain cells, offering relief of depressive symptoms in as little as 24 hours.

What Patients are Saying

“Seeing Dr. Gomez has really made a difference in helping me stay stable with my bipolar disorder. If I tend to be slipping, he is able to see that and suggest that I take a closer look at what is happening and has me make the suggestions on how to correct what is going on. Personally for me and my family, He has been a life saver.”
Carol
"Dr. Gomez is amazing! I can’t say enough nice things about him and his staff. I wish there were more doctors like him. He truly has the patient’s best interest in mind with every decision he makes about your care."
Michael
"Dr Gomez is an Amazing caring doctor. My mother has been seeing him for her depression for about 3 years. She is a happy person again."
ET
"I had a great experience with Dr. Gomez. He was kind, patient, and compassionate to my care. He took the time to address all my concerns. I am very pleased."
Previous
Next

Contact us today to see how we can help.

Or Email Us At: admin@interpsychaz.com